[NEWS] Google has a new Cardboard headset, and it supports iPhones 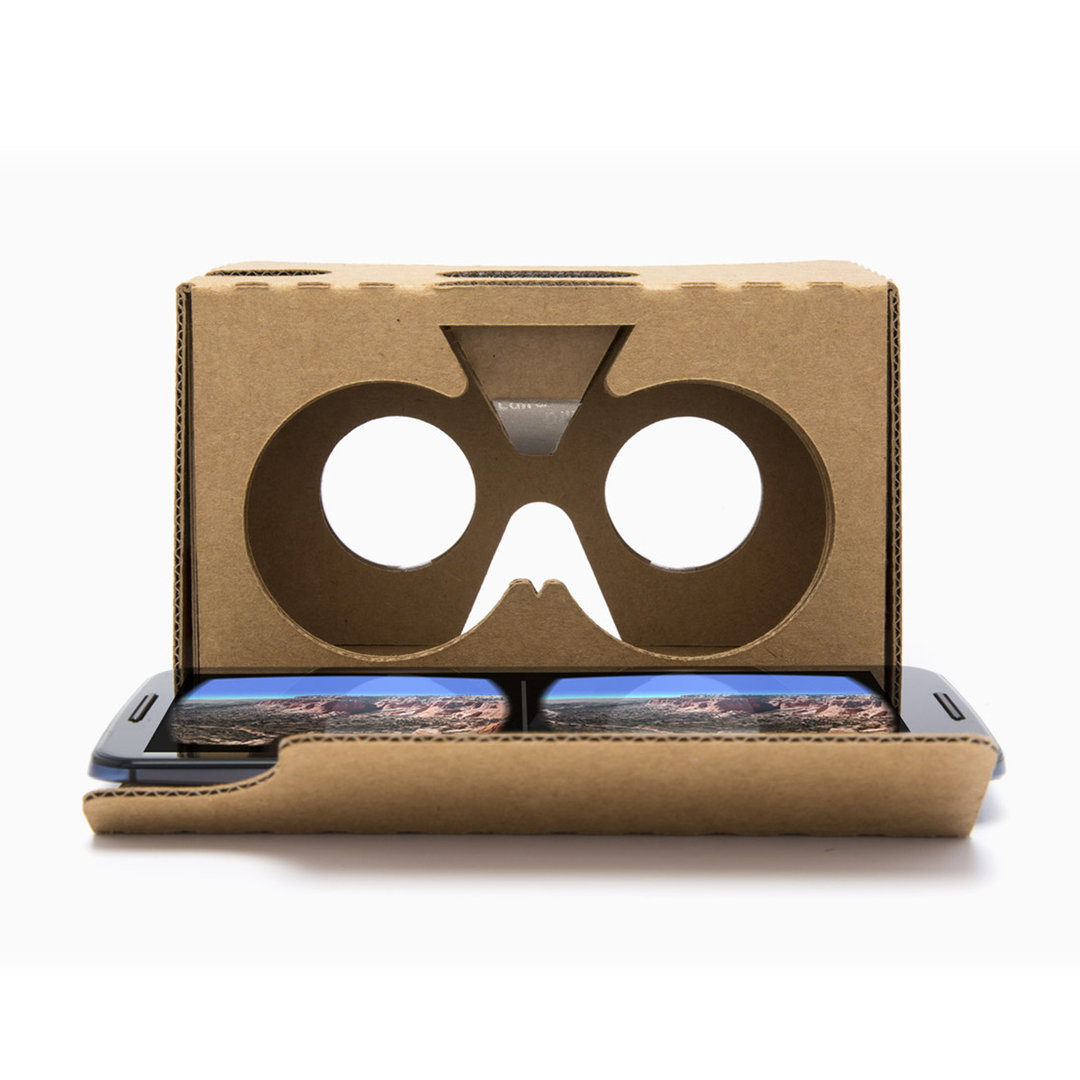 Google has announced a new version of Cardboard, its virtual reality viewer. The latest Cardboard design will fit larger phones, up to 6 inches, and it's gotten rid of the magnet controller, replacing it with a cardboard button that will work with every phone. It also takes fewer steps to assemble. Just as importantly, Google has launched its Cardboard virtual reality app on iOS. The new app will let iPhone users explore city environments, use a virtual kaleidoscope, and view 3D objects from a museum collection. Until now, the official Cardboard app was available only on Android, where it has been downloaded over a million times. For developers that have created their own Cardboard-compatible apps, the software development kit also supports iOS.

Cardboard, which fits lenses and (until now) a magnetic "switch" into a paper box, was announced at I/O 2014. It was far from the first low-cost cardboard headset, but it's since become synonymous with them, as Google turned a literally throwaway design into the basis for a VR platform. It's also inspired a new wave of cheap viewers — so many that it created a certification system in April to guarantee that apps would work across all of them. It officially partnered with Mattel earlier this year, resurrecting the ViewMaster as a mobile app with a Cardboard-inspired plastic case.